Idea conceived and written by members of the CriticalUnity.org team
© 2010 Criticalunity.org 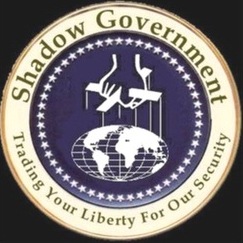 Hello fellow humans, it is time for action!

It's time to arrest the people who are behind the crimes against Humanity! 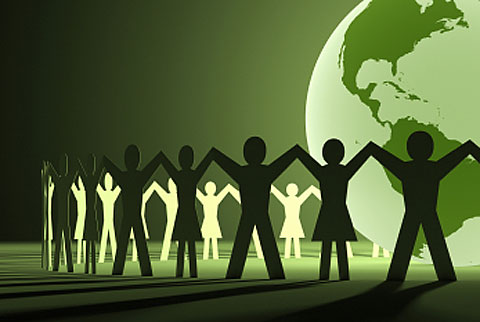 You spend years of your life on average; 12 years in school, 45 years working, 11 years watching T.V. lots of time shopping and doing many other mundane things, SO PLEASE SPEND SOME OF YOUR TIME READING THIS IMPORTANT DOCUMENT WHILE YOU STILL HAVE THE ABILITY TO ACCESS THIS SITE AS THE INTERNET IS BEING CENSORED WORLDWIDE INCREMENTALLY COUNTRY BY COUNTRY AS YOU READ THIS!

You will become EMPOWERED by knowing what is really going on and by adding crimes you know of  with sources and links, you can help make this world the way it should be by finally stopping all this dehumanization on a global scale...

Knowing and spreading the truth makes you feel very good, to say the least. It is a catalyst of the much needed spiritual development restoration that has been robbed from us for far too long. The lack of spirituality and general sympathy and has allowed people to enable their own enslavement by being enablers of the new world order by obstinately remaining in ignorance.

Notice how governments perform countless crimes against Humanity, however when an individual is charged with conspiracy or murder it's all over the news, and the criminal gets convicted. Now, if you raise your voice to your child, your child can get taken away (kidnapped) by child 'protection' services.

Many cannot be bothered to deal with seemingly negative aspects of life because many of us can be and  therefore are made to feel powerless causing apathy but politics affects all our lives, and each and everyone of us has incredible potential and power and we all must realize we have this power.

They deliberately make politics dull and do not educate the masses about politics in our GLOBAL educational system in order to keep us in the dark BUT politics especially in this period of history IS THE MOST IMPORTANT AREA OF LIFE IN THE SENSE THAT WE MUST RECLAIM CONTROL OF POLITICS FROM THE EVIL CONTROLLERS-WHO DON'T GIVE A DAMN ABOUT US.

WE ARE LARGER IN NUMBERS THAN THE CONTROLLERS THIS IS TO OUR ADVANTAGE, WORD OF MOUTH DOES DRIVE CHANGE NOT JUST THEIR CONTROLLED MEDIA. 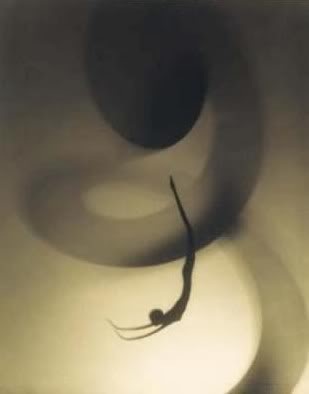 We need to address this as a global community and stop thinking of this as a local issue. They have set the system up so that we are dependent on them for food entertainment fuel etc and this results in giving them absolute control whether you believe this or not over our lives and time which could be spent reconnecting with ourselves one another, the planet and all life which exists.

They have succeeded in stopping us knowing ourselves and this is why many people become mentally ill, do you feel in your heart and soul that something is off balance? Because this artificial system IS OFF BALANCE. Please... We must realize that our OUR governments are controlled by corporations and are supposed to be our public servants however they regard US AS THEIR SERVANTS and we also need to be aware that there is a shadow government and our supposed politicians are puppets for corporations and do what those behind the scenes tell them to do.

This is showing murder not manslaughter but undeniable murder as well as fraud, deception, kidnapping, perverting the course of justice, disturbance of the peace, threats on peoples lives and social destruction. The controllers of the world are thinking for you, polluting your mind and your family’s minds with information they choose for you to know. We the other humans who live amongst you do not like living in a world full of injustices and evil, a world that is full of psychological and spiritual struggle, ask of you, for the future of your children and with respect to the martyrs of freedom throughout human evolution choose to start to walk down a path that is the only true reason to exist and coexist with each other and an infinity which transcends this strange world they have constructed for us to be imprisoned in. If you think you are not imprisoned and that our world will stay in a reality you are familiar with you must read this document.

This is not fear mongering at all and that should be obvious. -We are fighting the fear mongering that is performed by the system. This is also an information war and you have the right to be given the knowledge to protect yourself and our whole species. This is intended to excite and stimulate REAL change.

The job of a worker in the legal system is to maintain justice, to fight good from bad not to be corrupted by money. These words must inspire a member of the legal system to work in putting forward the facts representing us for our basic right to freedom in life for body mind and global collective soul. This person must not be bribable, the jury must be not bribable and fully verified as to their life’s background only then can the case proceed in court, I would be willing to be a member of this jury but cannot as I am heavily biased to the truth, by the end of this trial, carried out democratically,

I believe the jury will also be of the impression and belief that the human race and all life that exists on our planet is under threat from the current political structure and that our controllers have committed crimes that in the same situation of evidence enough for trial a member of society would be punished for.

I have a lot of people who could verify my life’s events and the schools I attended, the government can plant people paid to favor the political lies thus affecting a fair verdict. As we know members of the higher order of the legal profession are often high level Freemasons who are deeply connected to the controlling forces in this world at their higher levels therefore a judge or set of judges must have a clean judging history. Many past cases must be looked at by a cross section of society in vote deciding who are the unbiased judges, this team can also look at along with the public who a fair jury would be. The ‘elite’ as they like to raise status by calling themselves that can choose their own legal representation.  This is only fair. This is a democracy after all. 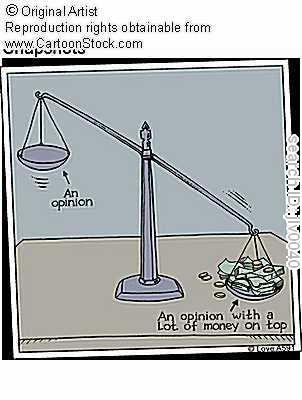 know with masses of factual evidence have committed great atrocities to life that have as much a right to flourish without their destruction by those humans who no longer balance with essence and grace spiritually, meaning of life itself and understanding basic human morals and decency, they forgot how to be or in some cases never were human to do a unbiased examination into looking at those really to blame because they are the ones who caused this. Demanding for a new 9/11 investigation is therefore pointless. The people: architects, engineers, scientists and pilots have done the investigation, and we find the members of the elite guilty of mass murder and conspiracy.

We have demonstrated, we have discussed, we have acquired this evidence and now we must take this to the next step and take the gangster minded controllers to trial for crimes against life.

I know that I am not the only one who knows that this is the time for the end of their reign.

Therefore they will be sent to trail for the crimes they have committed. this is the list and all criminal claims can be verified with evidence.

Note that this list is incomplete because we will not know what else they have done until it becomes declassified or exposed and it would be impossible to keep up with the numerous EVERYDAY government crimes but this is a list of the most serious crimes.

13 families control the world through centuries of fraud and deception and a tapestry of lies and crimes against Humanity is behind their hoarded wealth. Members of these inbred bloodlines are responsible for and are guilty of the following crimes, and are to be charged with conspiracy, murder, deception and premeditated plans for destruction.

List of Government & Corporate Crimes
This is an incomplete compilation of crimes against Humanity and will be completed shortly.