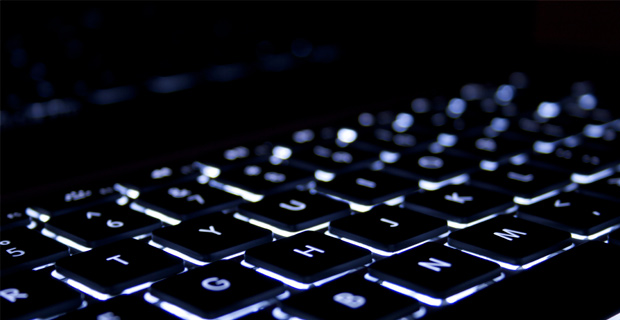 The British government has somewhat spilled the beans on their intelligence activities, with the Home Office publishing a set of draft guidelines into hacking and bugging undertaken by security services.

The draft report, Equipment Interference draft code of practice, details the guidelines that the UK’s security and intelligence agencies follow when operating both in Britain and abroad.

The release of the report is seen as an interesting move by UK authorities, with the British government rarely disclosing information in regards to what actions and guidelines its intelligence agencies follow, let alone admitting that such actions take place.

Guidelines detailed in the report include proper rules and procedures for “electronic interference” (hacking) of phones, PCs, laptops and routers, while it also mentions that the UK intercepts and bugs various gadgets that it wants to spy on, similar to practices undertaken by the National Security Agency (NSA) in the United States.

Additionally, the report also deals with when hacking warrants can be issued, what needs to be done when an innocent person is spied on, and also provides guidelines on who information should be shared with, and how it should eventually be stored or destroyed.

James Brokenshire, minister for Immigration and Security, said that the government was trying to be as “open as it can” in providing hacking guidelines, without releasing secret information. He said:

“There are limits on what can be said in public about this work. But it is imperative that the government is as open as it can be about these capabilities and how they are used.”

“The public and Parliament needs to have confidence that there is a robust statutory framework for the use of such intrusive investigative powers and that there is a strong system of safeguards in place.”

Despite the release of the report, some industry analysts claim the draft is part of a plan to legitimise hacking and bugging practices in the eye of the general public, with an ongoing debate in Britain about what is acceptable when it comes to surveillance.

The British intelligence agency GCHQ made headlines last week when it was found guilty of the unlawful collection of information from American authorities between 2007 and December 2014.

Rather than being found guilty of its own surveillance practices, the Investigatory Powers Tribunal (IPT) found that GCHQ did not make public its power sharing agreement with the American NSA agency, and was therefore in breach of European conventions.

Human rights groups and anti-surveillance activists claimed the landmark decision was an indication of the malpractice of intelligence agencies, while GCHQ officials played down the ruling, saying it was merely a technical and historical amendment, and that GCHQ’s procedures had since been updated to adhere to the law.

"This information that's coming to light isn't negative. It's negative if we don't know about it!